Skip to content
You are at:Home»Gaming»God of War Ragnarök Launches on November 9th on the PS5 and PS4 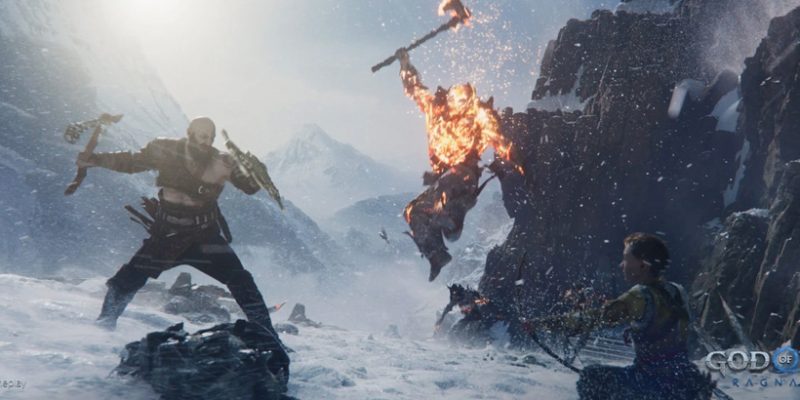 Sony’s highly anticipated God of War Ragnarök finally has a release date. The company announced in a PlayStation blog post on Wednesday that the game from Santa Monica Studio will come to the PlayStation 5 and PlayStation 4 on November 9, 2022.

God of War Ragnarök, the sequel to 2018’s God of War was officially revealed by Sony in September 2021 and was originally set to be released in the same year before it was delayed to 2022. There were fears from fans the game was set to be delayed again amidst some reports and silence from Sony but a report from Bloomberg allayed fears and stated the game was reportedly on track to be released this November.

Pre-order for the game goes live on July 15, 2022 at 10:AM ET and there will be different editions. Sony detailed all editions and what comes with each in a PlayStation blog post.

Sony also debuted a cinematic Father and Son CG trailer featuring Kratos and his son, Atreus. The trailer is not actual gameplay but it indicates the battles ahead for the duo as Ragnarök approaches. 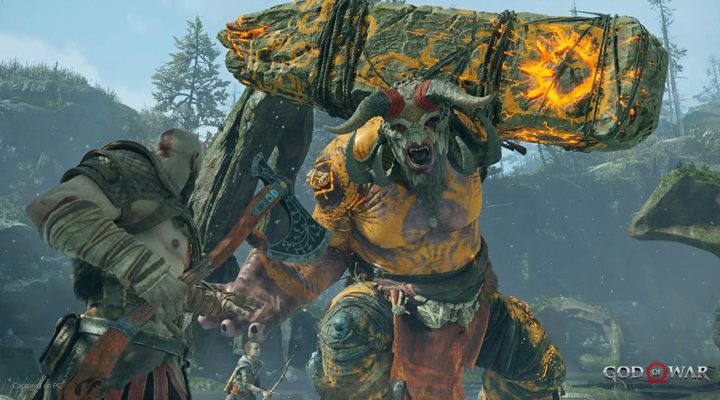