Skip to content
You are at:Home»News»Introducing GAB Social Network :To Express Freedom of Speech and Make Money 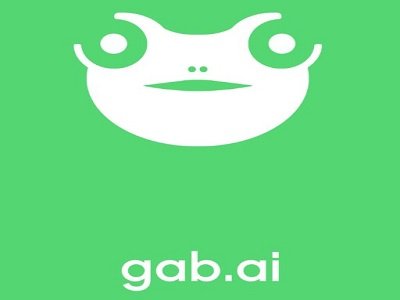 Launched less than a month ago, GAB social network intends to break the dogma of censorship on social media. With Facebook and Twitter already receiving criticism for not allowing freedom of speech on their platforms, this new social network is posed to allow you express your raw unbiased mind without fear of losing your account.

On Facebook and Twitter, moderators can ban users for posting controversial commentary especially on politics and other sensitive issues. For this reason, Gab founder, Andrew Torba feels these two popular social networks are unfair and want you to use Gab instead.

Aside the freedom to express your mind, this social network also promises users the privilege to monetize their contents. So this could be an opportunity to make cool cash for folks that post great contents on social media.

According to regated, GAB has these features:

If you have read this post to this level, you should have got little information about Gab and may be thinking of whether to join or not.  Well, buzzfeed has a statistics that may help in your decision. The new social media now has 12,000 users and some other 42,000 users waiting to join. Page-view is about 2.7 million and post is about 240,000, with users spending an average of 12 minutes each time they log in.

How Do I become a Gabber?

Oh! you are convinced by  buzzfeed’s statistics and now want to be the first among your friends to join Gab? All you need to do is to visit GAB website to get started.

But what is your take on this new social network? Do you believe it will really give Facebook and Twitter a run for their money or die off like Ello and Peach? Please use the comment box below to state you opinion and share this article with your friends so that they can become a Gabber too. 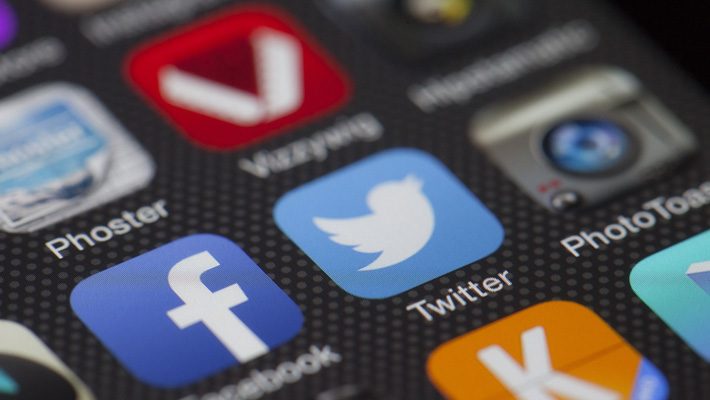 How Can You Effectively Measure Social Media Marketing? 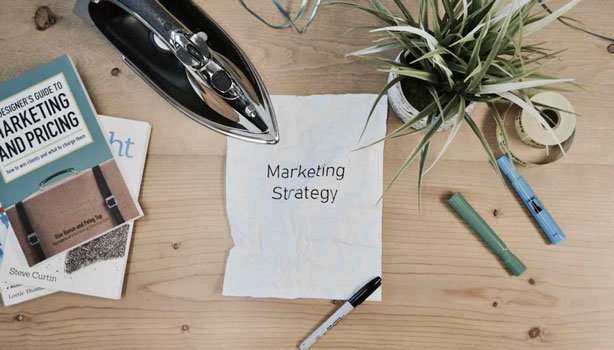 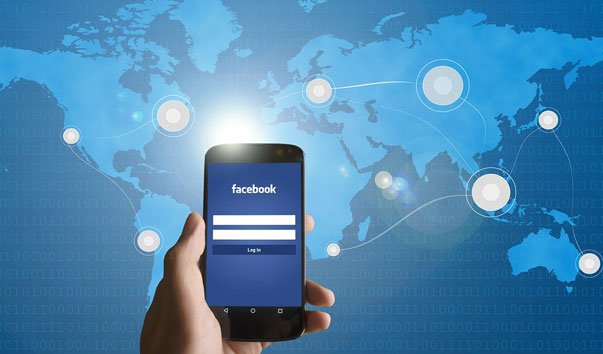 Facebook Screenshot – Will People Get Notifications if I Screenshot their Photos