Skip to content
You are at:Home»News»Permanent Facetime Flaw Fix Coming Next Week as Apple Apologizes 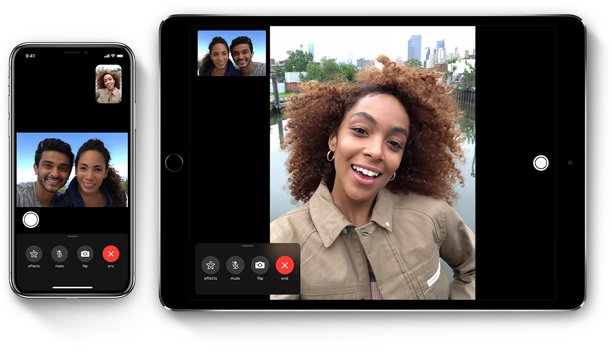 If you didn’t hear about the Facetime flaw that happened last week which lets people eavesdrop on one another during group Facetime call when the other party hasn’t picked up, you probably not an iPhone user or you do not really follow the social media.

Discovered by a Twitter user, Benji Mobb, after which it went viral, Apple says a 14-year old boy had already reported the bug to them but they had not reacted immediately. Apple credits and thanks the boy and his family.

Earlier in the week, the boy’s mum, Michelle Thompson told CNBC that her kid discovered the Facetime flaw during group Facetime with friends. She reported the bug to Apple but never got a response.

In a released statement, Apple said:

In an attempt to fix the issue temporarily, Apple had already disabled group Facetime. A permanent fix is now expected when Apple rolls out a software update next week after which group Facetiming will be restored.

We have fixed the Group FaceTime security bug on Apple’s servers and we will issue a software update to re-enable the feature for users next week. We thank the Thompson family for reporting the bug. We sincerely apologize to our customers who were affected and all who were concerned about this security issue. We appreciate everyone’s patience as we complete this process.

We want to assure our customers that as soon as our engineering team became aware of the details necessary to reproduce the bug, they quickly disabled Group FaceTime and began work on the fix. We are committed to improving the process by which we receive and escalate these reports, in order to get them to the right people as fast as possible. We take the security of our products extremely seriously and we are committed to continuing to earn the trust Apple customers place in us.

In an attempt to fix the issue temporarily, Apple had already disabled group Facetime. A permanent fix is now expected when Apple rolls out a software update next week after which group Facetiming will be restored. 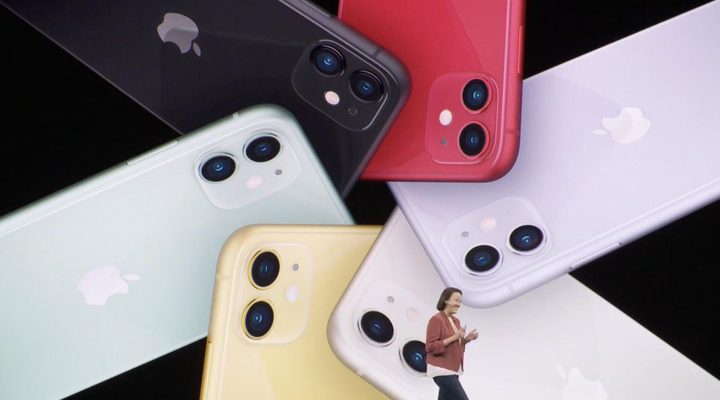