Skip to content
You are at:Home»Social Media»Facebook Year in Review 2017 – Top Highlights #YearInReview 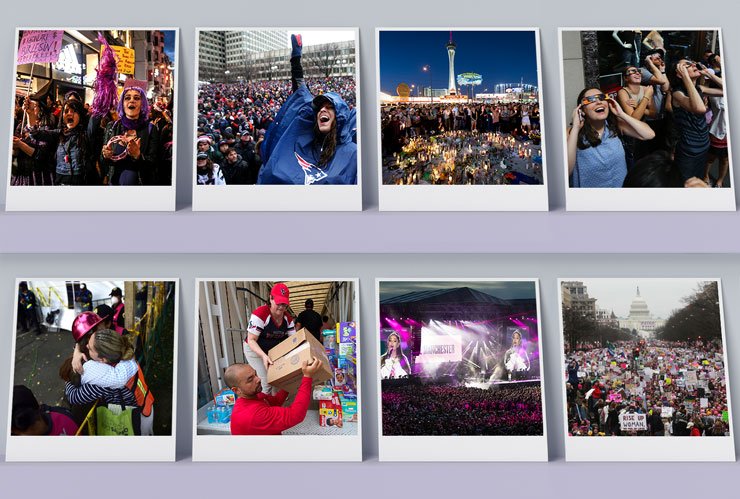 It’s December once again and the year is almost over, Facebook has started rolling out the annual Year in review video for every member of the community; a personalized video showing the top highlights of individual users for the year. See how to see your own Facebook Year in Review video here.

The Year in Review highlights for Facebook itself are the best ways people came together to support a cause or one another around the world. 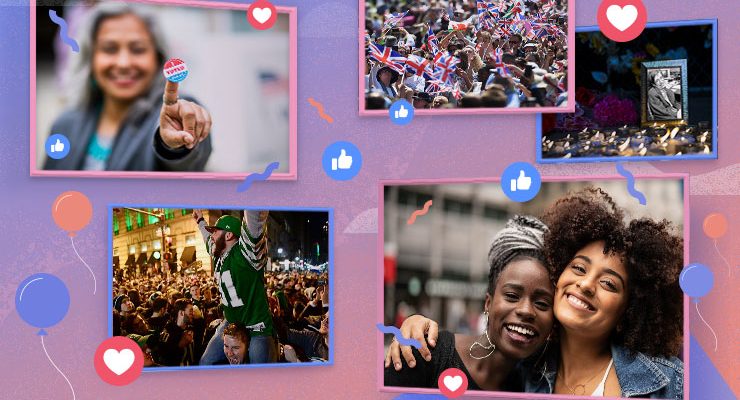 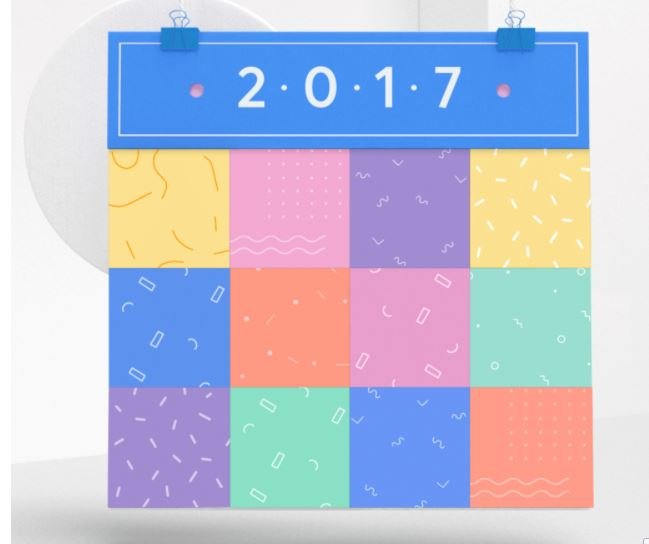 How to See, Edit and Create Facebook Year in Review 2017 Video