Skip to content
You are at:Home»News»El Salvador is the First Country to Adopt Bitcoin as Legal Tender 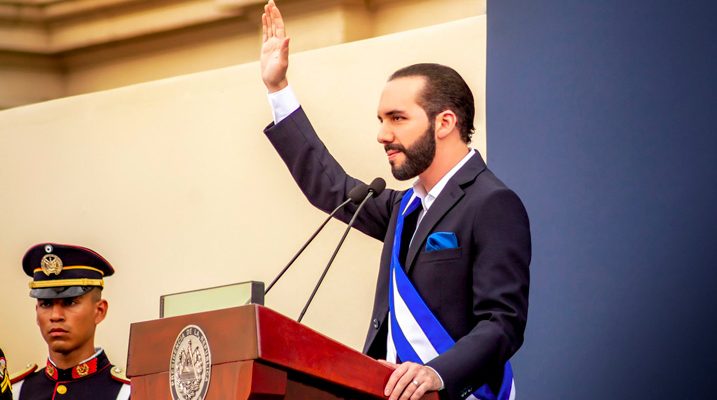 It’s official, Central American country El Salvador has officially approve Bitcoin as a legal tender. President Nayib Bukele sent the law to Congress for a vote earlier on Wednesday and 62 out of 84 lawmakers voted in favour of the Bitcoin law, CNBC reports.

As expected, Bitcoin’s value quickly moved up by 5 percent shortly after the vote to $34,239.17. The cryptocurrency joins the US Dollar as the official legal tenders in the country making El Salvador the first country in the world to do so.

“The purpose of this law is to regulate bitcoin as unrestricted legal tender with liberating power, unlimited in any transaction, and to any title that public or private natural or legal persons require carrying out,” states the law.

Daily transactions in the country can be carried out with Bitcoin including tax contributions. Transaction done in Bitcoin will also not be subjected to capital gains tax. According to the Bitcoin Law, around 70 percent of El Salvador’s population have no access to traditional financial services and the new law is seen as a way to tackle that. Part of the law states that it will “promote the necessary training and mechanisms so that the population can access bitcoin transactions.”

Bitcoin’s value is known to fluctuate from time to time and the cryptocurrency market is easily swayed. India and China have placed restrictions on Bitcoin and it is not clear how the government of El Salvador will regulate it. Last week, the country agreed to a partnership with digital wallet company Strike, to drive its financial infrastructure with Bitcoin technology. 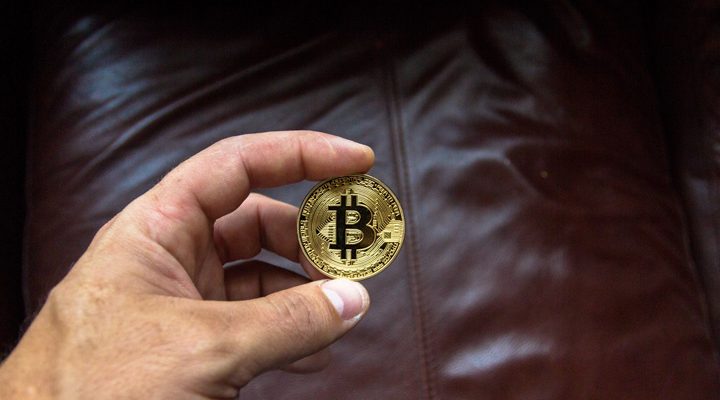 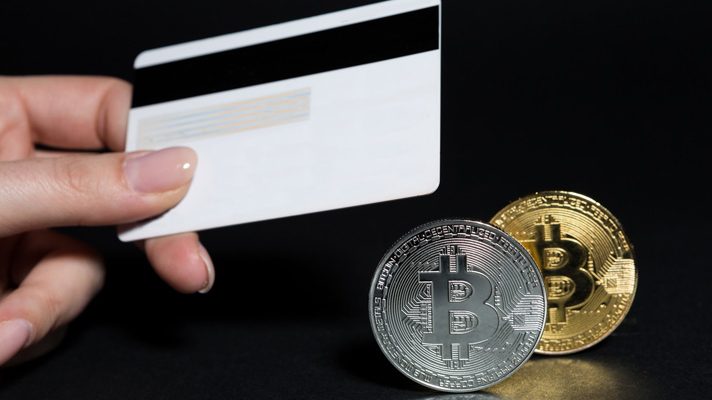 How to Buy Bitcoin in Nigeria with your Debit Card 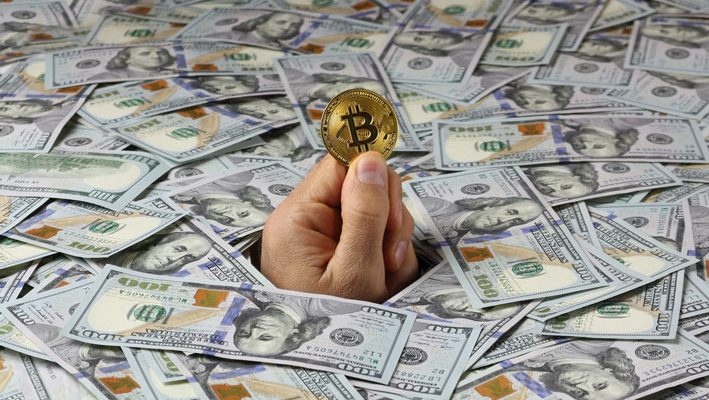