Skip to content
You are at:Home»News»Outcry from Nigerians as DSTV Increases Subscription Prices 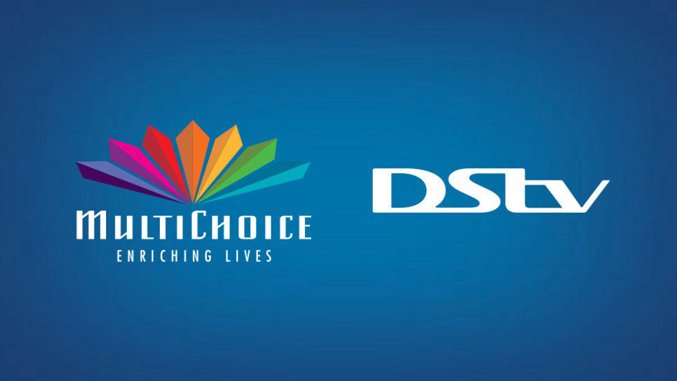 Nigerians have been expressing their anger on Twitter as news broke out about the sudden increase in subscription prices for DSTV packages. Mutlichoice, the owners of both GOTV and DSTV have also interestingly made an adjustment to its GOTV packages.

There has been a lot of outcries as expected from Nigerians particularly on Twitter as to the increase. DSTV remains the number one Pay-TV Company in the country and users will still have no choice than to go with the new prices.

What exactly is the reason for this increase? Your channels are not so interesting yet you all extort us. Time we stopped subscribing after this month. @DStvNg #DStv

Dstv I don't blame you guys o. You're increasing your access fee without a good reason. I'm done with you guys! #Dstv pic.twitter.com/DipC9d0ajJ

Reacting to a Twitter user complaint, DSTV Nigeria handle stated it has always maintained a steady 8% price structure even though Nigeria’s inflation has been floating between 15-11% over the last couple of years. It stated the new price increase was necessitated as a result of escalating cost to its business in the country.

Hello, This price adjustment is necessitated by escalating costs to the business – these include satellite costs,

;even though Nigeria’s inflation has been between 15 and 11% over the last year, our price adjustments are below 8%. Rashidat063

In a different development, GOTV Max package subscribers will now pay N3,200 instead of N3,800, while the prices of its other packages remain fixed. 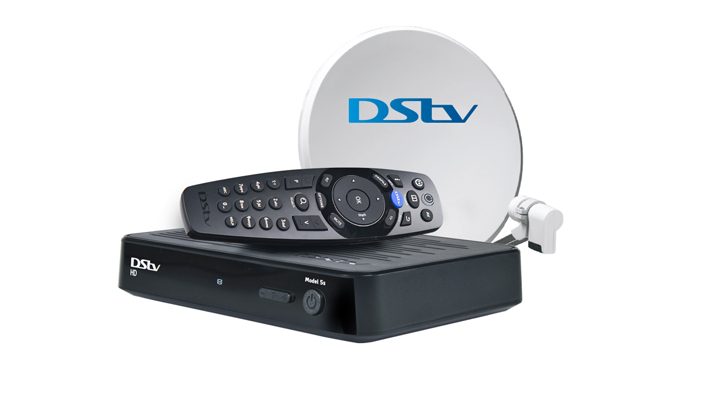 Quickteller DSTV: How to Pay DSTV Subscription with Quickteller

DSTV Error Codes and How to Clear Them 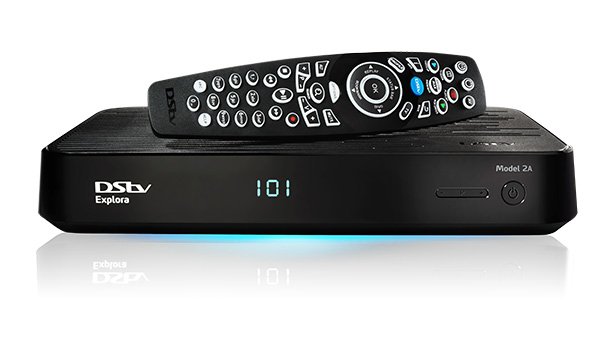