One of the best mobile games on Android is now available for download, PES 2017 Mod Apk + Obb Data Full version. The Pro Evolution soccer 2017 on Android has been improved upon and the game is now looking so realistic. Some people prefer playing FIFA even in mobile gaming but the PES 2017 apk+data on Android is now better and beats FIFA in terms of rating. The graphics of the game has been improved upon and the gameplay and technique is so real with the gestures of the players

The game is currently in beta stage on Google Playstore but the PES 2017 Mod Apk + Obb Data Full version is now available for download easily thanks to Andropalace.

How to Install and Play the PES 2017 for Android

Kudos to Konami for upping there game, we give this game a rating of 8.5 out of 10. The android mobile game is equally as stunning as the PES 2017 for PC I played on my computer. 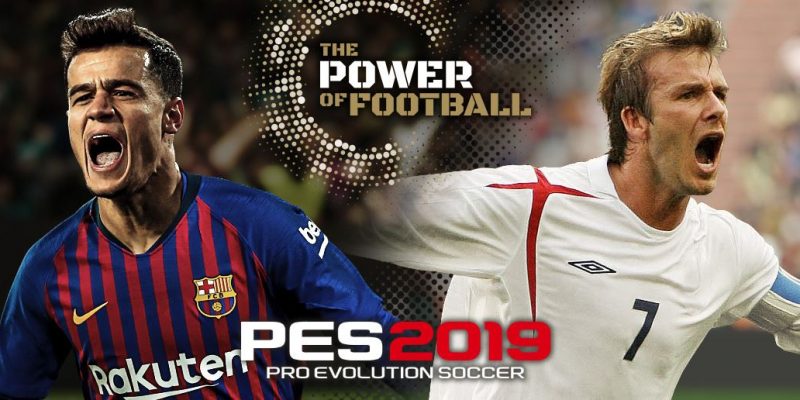