Skip to content
You are at:Home»Gaming»Dolby Vision Gaming Comes to Xbox Series X and Series S 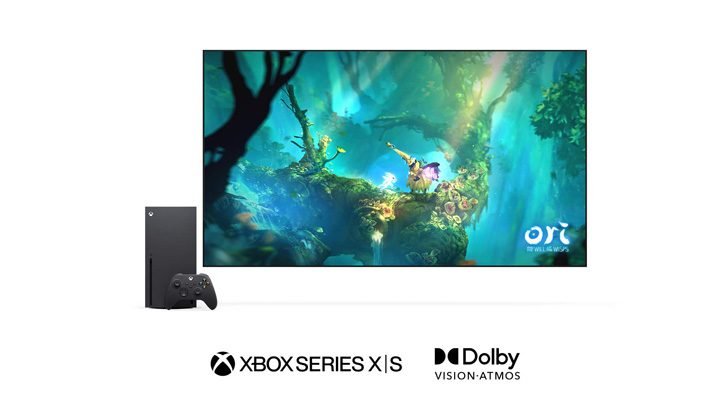 Microsoft’s current-gen consoles already support Dolby Atmos but the company is once again partnering with Dolby to bring Dolby Vision gaming to the Xbox Series X and Series S. Microsoft began testing the feature in May but is now rolling it out to everyone.

According to Microsoft, Dolby Vision “takes gaming to the next level through incredible brightness, color, contrast, and detail.” Games optimized for Dolby Vision will automatically map to it so players can enjoy the best image possible. With compatible TVs, Dolby Vision gaming will work with other features on the Xbox Series X and Series such as Direct X, Raytracing, automatic low-latency mode (ALLM), and will even support Variable Refresh Rate (VRR) up to 120fps.

Media apps such as Netflix and Apple TV already support Dolby Vision when connected with a compatible TV but now that it is available for gaming, Microsoft says it will work closely with Dolby to provide developers the tools they need so their games can take advantage of the feature. This will be possible using the built-in features of the Xbox Series X and Series S or developers can also decide to implement Dolby Vision directly into their game’s engine.

To know if a TV supports Dolby Vision, press the Xbox button to open the guide. Go to Settings > General > TV & display options > 4K TV details. Microsoft recommends using ALLM to get the best Dolby Vision experience as long as the Xbox console and TV runs the latest firmware version. 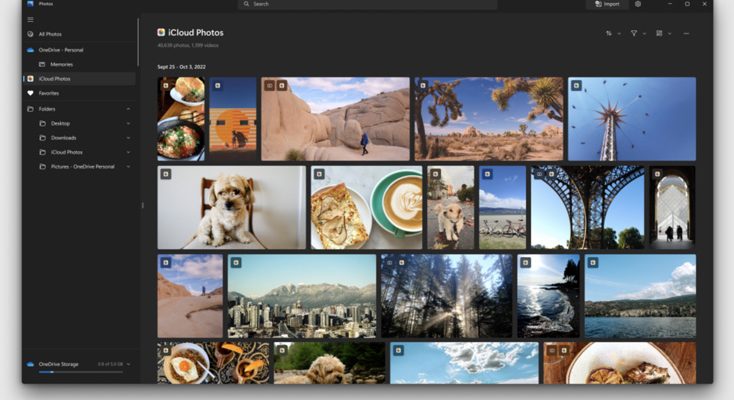 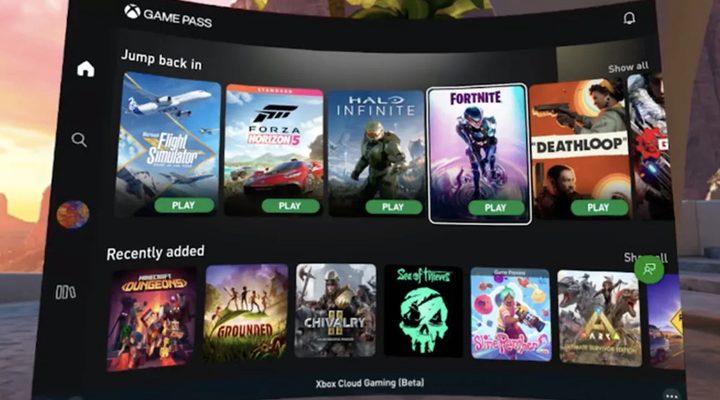