Skip to content
You are at:Home»Gadgets»DJI Announces Air 2S Drone with Upgraded Camera and 5.4k Video 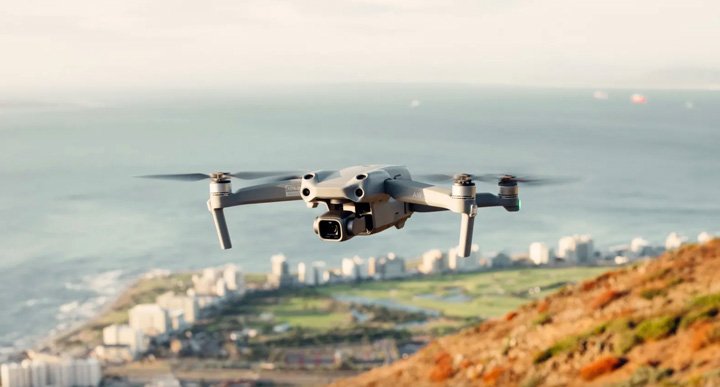 Consumer drone leader DJI today announced its Air 2S. The Air 2S replaces the Mavic Air 2 released barely a year ago in the latest lineup of DJI’s mid-sized camera drone. The naming by DJI is obvious this time around with the company officially not adding the “Mavic’ tag suggesting this is the naming model it will be adopting going forward.

The Air 2S shares a similar design with the Mavic Air 2 but DJI has now added two more obstacle avoidance sensors (now four in total). The sensors work with DJI’s APAS 4.0 (advanced pilot system assistance), its most advanced obstacle avoidance system yet. The Air 2S weighs in at 595g which against the 570g from its predecessor which means the maximum flight time is now down to 31 minutes from 33.

DJI claims with its OcuSync 3.0 (video transmission technology), the Air 2S can fly up to 7.5 miles away (12km) thanks to its four high-grade antennas. This means the drone will still deliver stable footage in transmission when flown as far as a 12km range.

The Air 2S comes with massive upgrade over last year’s Mavic Air 2. It has a larger 1-inch sensor that shoots 20MP stills or 5.4k video at up to 30fps (or 4k video at 60fps and 150Mbps). The larger sensor is capable of capturing up to 12.5 stops of dynamic range, only 14 stops short of the high-end Mavic 2 Pro and costing $600 less.

DJI manages to come up with newer intelligent flight modes with its new releases and the Air 2S is no different. There is a new “MasterShot” mode with pre-programmed flight paths to create cinematic shots for amateur or inexperienced drone pilots. Other modes are Spotlight 2.0, ActiveTrack 4.0 and Point of Interest 3.0.

The drone is on sale from today with the base model setting you back by $999. The Fly More combo with a carrying bag, three batteries, four ND filters, extra propellers and a charging dock goes for $1,299. 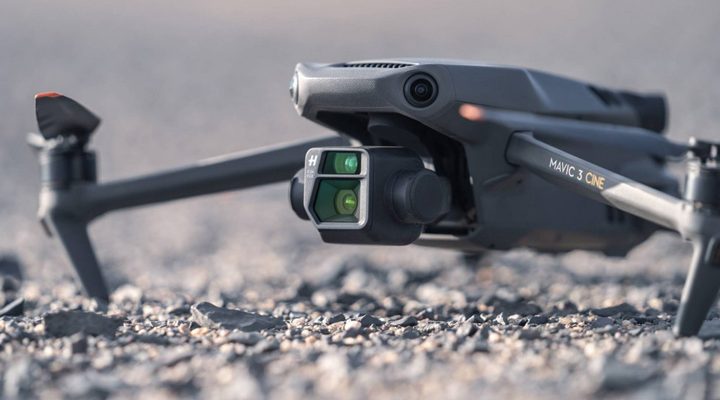 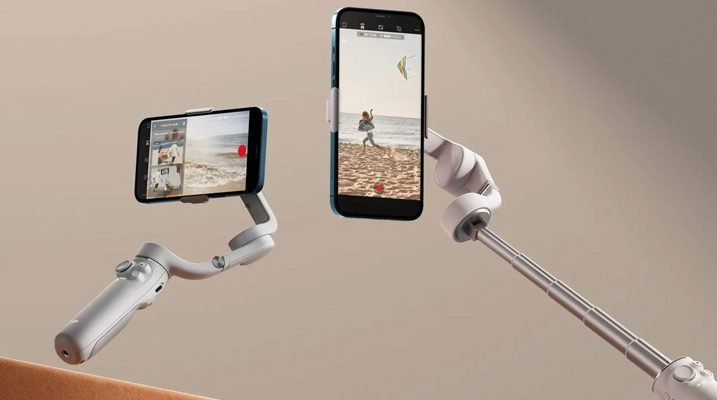 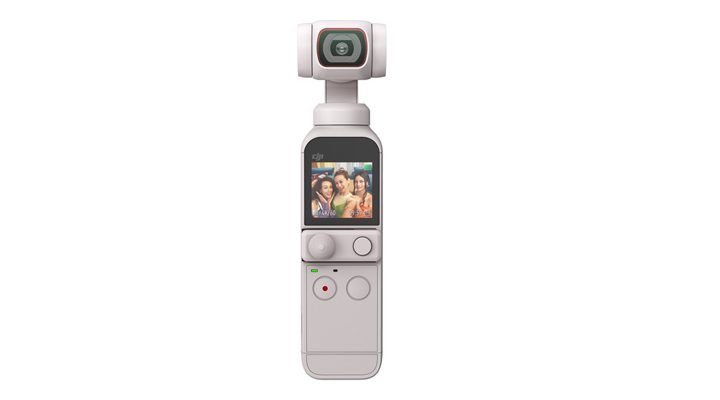