Skip to content
You are at:Home»Gaming»Crash 4 Comes to Sony’s Revamped PlayStation Plus Service in July 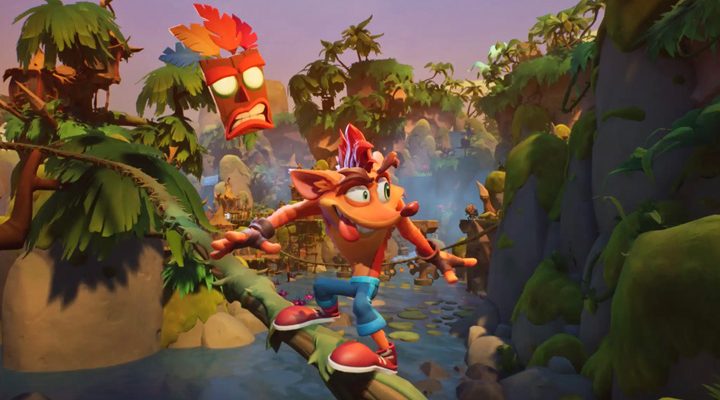 After launching its revamped PlayStation Plus service, Sony on Wednesday revealed the free monthly games coming to the service in July. Subscribers to PS Plus will be able to add Crash Bandicoot 4: It’s About Time, Man of Medan, and Arcadegeddon to their library.

The most interesting of the games is Crash Bandicoot 4: It’s About Time which was launched in 2020 after a 12-year break without having a main Crash game. The title picks up from the last game on PlayStation 1 and it’s available to PS4 and PS5 owners. The game supports features such as adaptive triggers and haptic feedback on the DualSense controller.

From the creator of Until Dawn and the recently released The Quarry, Man of Medan from The Dark Pictures Anthology arrives on PS Plus. The game is a cinematic horror involving five friends who will live or die by the choices they make. The game can be played with up to five players online or offline.

The last game is Arcadegeddon from Illfonic, offering a gameplay mix of PvE and PvP, and also multiplayer with up to 3 people. On the PlayStation blog, Sony writes: Gilly, the owner of a local arcade, is trying to save his business from a faceless mega-corporation, Fun Fun Co. …and what better way to stick it to the man than with a brand-spanking-new super game. Unfortunately, the corp gets wind of Gilly’s plan and launches a cyberattack, injecting a virus into the game. Now it’s up to you to rise up and save both the game and the last remaining local arcade.

All three games are available from July 5th to August 1st, while subscribers have until the 4th of July to add last June’s lineup which includes 2018’s God of War to their library.