Skip to content
You are at:Home»Reviews»Top 5 Qualcomm Snapdragon 855 Features 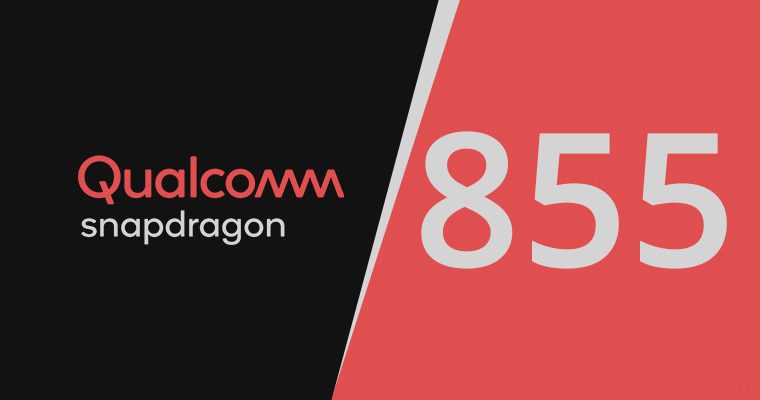 With increasing gains in mobile technology, major tech companies have made efforts to lead the pack especially in the areas of mobile processors. One of such companies is Qualcomm which brought the first 5G SoC to the world.

With the Snapdragon 8510 as its codename, thus chipset has qualities that make it meet the demands of the modern consumer. For this reason, tech enthusiasts compare some Apple chipsets to the ones from Qualcomm.

With this article, we will learn more about the Snapdragon 855 features, the chipset is also known as the Qualcomm Snapdragon 8510.

Related: Snapdragon 8150 AnTuTu Score Beats the Kirin 980 and A12 Bionic

Expect a lot of devices in 2019 to be powered by this chipset. In 2018, Most of the top devices like the Samsung Galaxy Note 9 and OnePlus 6T was powered by the Qualcomm Snapdragon 845 chip. Without further ado, highlighted below are the best Snapdragon 855 features.

A total of eight Kyro 485 CPUs lies at the centre of the Qualcomm Snapdragon 855. As against its previous practice, Qualcomm has chosen a tri-cluster arrangement in the Kyro 485 cores. In case you don’t know, Kyro cores consist of ARM’s Cortex CPUs. On a regular basis, chipsets such as the Snapdragon 835 and 845 have a double cluster design which includes four cores for performance and four cores for efficiency.

The Kyro 485 CPU includes a single Cortex A76 that serves as the central core while three Cortex A76s and four cortex A55s serve as the performance and efficiency cores respectively.

The Cortex A76s is the latest micro-architecture from ARM and is designed to give the Snapdragon 855 a 45% performance boost. It also ensures increased levels of performance.

Furthermore, the Snapdragon 855 has a Hexagon 690 DSP. This processor acts as the hardware acceleration for performing complex matrix multiplication. It’s also in charge of the first tensor accelerator for mobile.

The Snapdragon 855 has one of the impressive features of being the first SoC to support 5G services. 5G networks offer phones the ability to stream content with greater speeds with minimal lag time. The Snapdragon 855 can work in sub-6GHz spectrum bands and support 5G mm Wave. But there is more to this fact.

The ability to support 5G networks is not embedded in the Snapdragon 855 chipset. Instead, it’s a part of the Snapdragon X50 modem which is a separate extension. Thus, phone manufacturers who want to enable 5G services on their devices have the freedom to choose 5G functionality or not.

Besides, the Snapdragon 855 has an embedded Snapdragon X24 LTE modem. In theory, this modem allows download at speeds of up to 2Gbps and upload content at 316Mbps.

Interestingly, Chinese/Swedish phone makers, OnePlus will be the first brand to release a phone with a 5G chipset in the Europe region. However, there are uncertainties if other companies will adopt this feature.

The Snapdragon 855 also comes with Snapdragon Elite Gaming which ensures an enhanced gaming experience. With this feature, Qualcomm promises better graphics by 20%. It will also ensure games load faster and have less stutter.

Also, the chipset works with Vulkan 1.1 which allows game developers to utilize a smartphone to its highest potential. The 855 also ensures HDR gaming and volumetric VR.

In case you do not know, Volumetric VR offers a fluid virtual experience such as walking around a human subject in a virtual environment.

Like Apple and Huawei, Qualcomm has adopted the 7nm fabrication process for the Snapdragon 855 SoC. But instead of TSMC, the tech company chose Samsung as its manufacturing partner. A smaller process node such as this allows the processor to perform better and enable better battery efficiency.

The chipset also rises to the challenge of high-resolution gaming with the inclusion of the Adreno 640 GPU. Qualcomm promises that the GPU will perform better than previous models by 20%. It will also support 4K HDR10+ playback.

With the above features, the Snapdragon 855 brings much to the table. Although it looks good in theory, every consumer might not enjoy its promised advantages.

First, phones with this chipset will cost a fortune. Next, the availability of these powers depends on how OEMs will adapt to the capabilities of the Snapdragon 855. 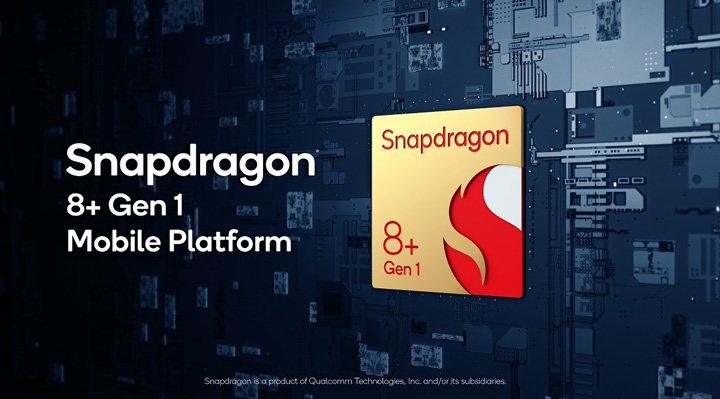 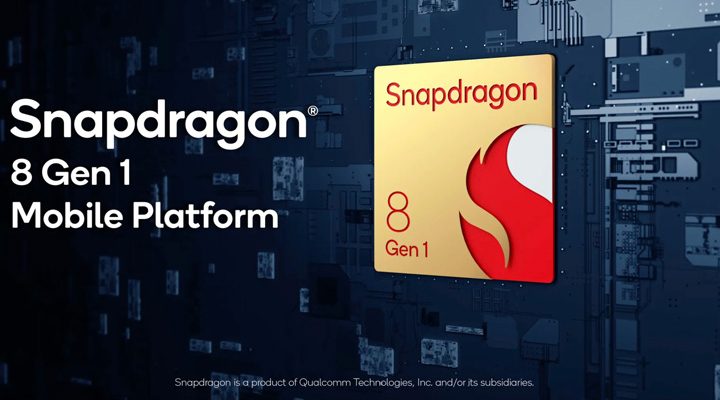