Skip to content
You are at:Home»Tips & Bits»5G Network: All You Need To Know About The Next Generation Network 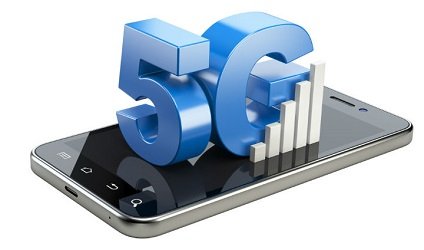 While a majority of Nigerians are still expecting 4G coverage in their areas, the tech big guns had already started experimenting with 5G. According to NetworkWorld, work on 5G predates first public deployment of 4G, but the uncertainty about the precise time the network will be available to the public makes testers not blow its work-in-progress trumpet.

The earliest experiment with 5G network was done by Japan’s NTT DoCoMo and US’s AT&T in 2014, but since then, a major experiment hasn’t been done until this year, 2016, when large scale testing begins.

Aside from Sprint, some other ISPs have also published massive download speed with their 5G testing and the highest speed recorded stands at 48Gbps, but the bad news about these statistics is that they are only experimental data. The target speed for 5G is between the range of 100Mbps to 1Gbps.

You might be thinking that the difference between the experimental download speed and target download speed is too wide. Yes, It is! But at its lower band of 100Mbps, 5G network would be 10 times faster than the fastest 4G LTE when deployed.

The download speed of Verizon’s 4G LTE – one of the fastest 4G LTE service providers in the world, is between 5Mbps – 12Mbps. You can check out this review on Verizon for more information on its unlimited plans and speed caps.

If you are one of the people that used to say, ”I can’t wait” whenever you hear about good stuff coming your way, I am sorry to surprise, you need to wait and be patient for 5G to come. The projected year for its public deployment is 2023, and perhaps it will hit Nigeria before 2030.

In the meantime, keep enjoying your 3.5G; alas if your phone is 4G smart, I advise you check your SIM’s 4G compatibility with your network provider and join the world of  LTE. 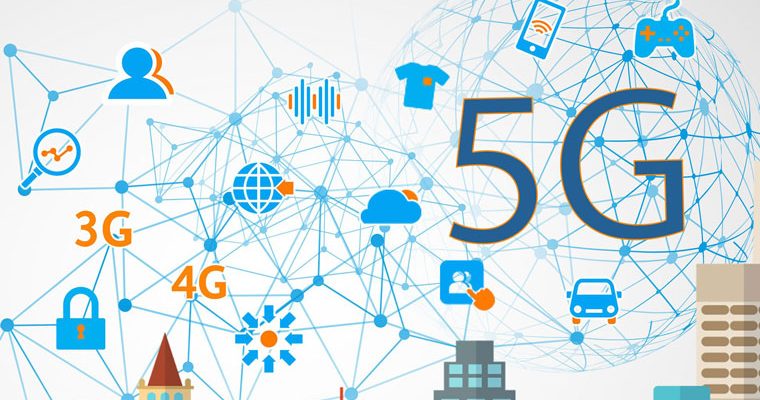